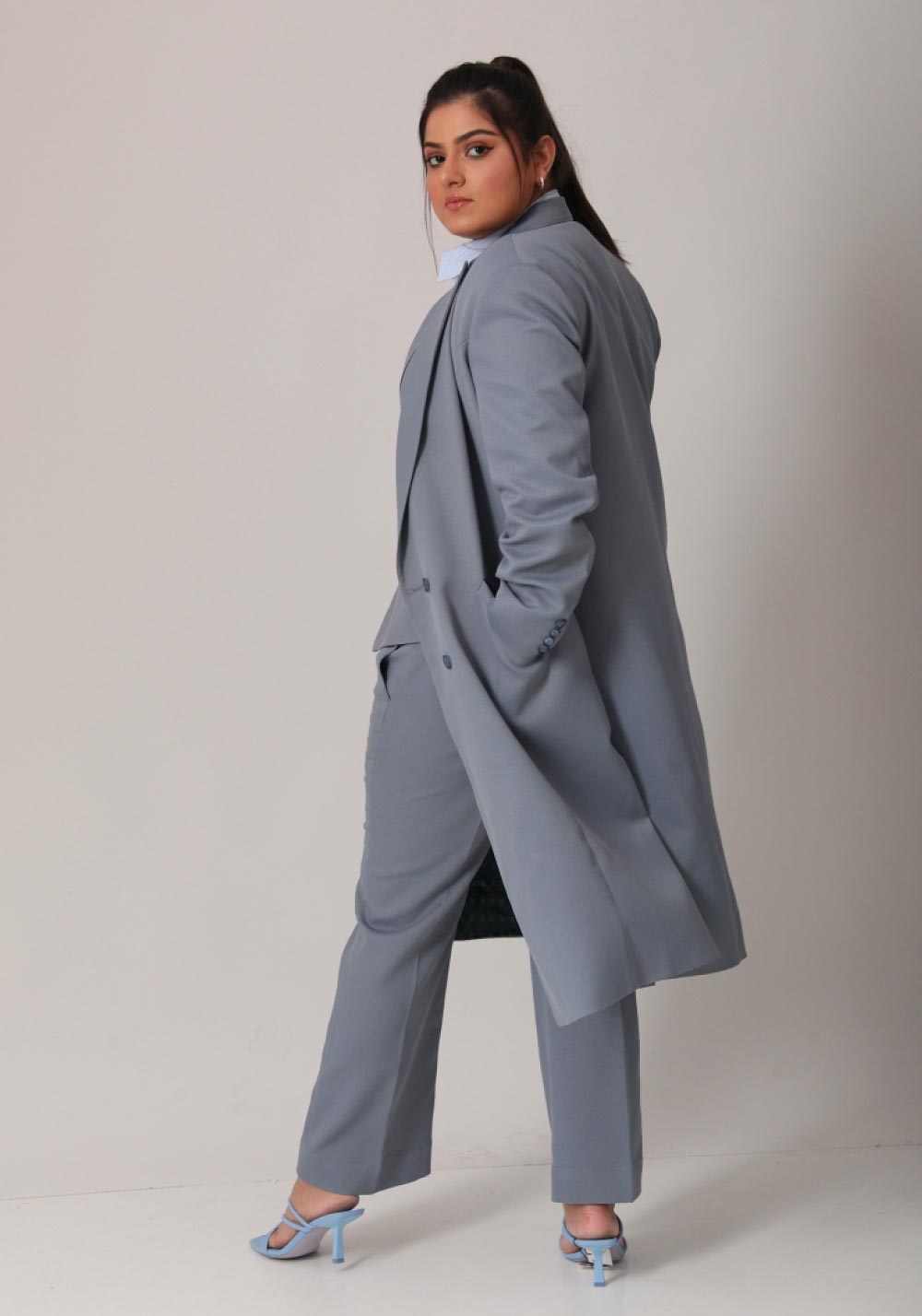 “She carries all her self-doubts in her pockets- oh wait, that’s right! She doesn’t have one!”

There is plausibly no dimension where women have not encountered the grim reality of unfairness and prejudice, and that breathes even in mere things such as the existence of women’s clothes with pockets!

This plot for prohibiting women’s pocket rights was scripted and brought into play in the 17th century! Which, if we think about it, truly feels like the work of a genius subconscious! Because as a world three centuries and two decades ahead, we are still dwelling by the standards set at a time where women remained at the mercy of society.

Check out the tale behind the existence of those fake pockets in your favourite pair of pants!

Discovering that the dress or gear you plucked during a shopping haul has pockets is a bittersweet feeling. You are enticed with the perception of having pockets but still, continue to lament about getting charged over such a trivial piece of information! The fashion industry is evolving and growing its trends, however, for some reason, seems to get stuck in time when it comes to delivering women’s pocket pants!

Well, this wasn’t always the case. Let’s brush up on your history!

Back in the 17th century, both women and men would carry little pouches slung with a rope that held their essentials. The clothes in that time around also HAD SLITS where people could store their pouches and access them whenever! So, in a sense, the women did have pocket rights before they were violently ripped off it! 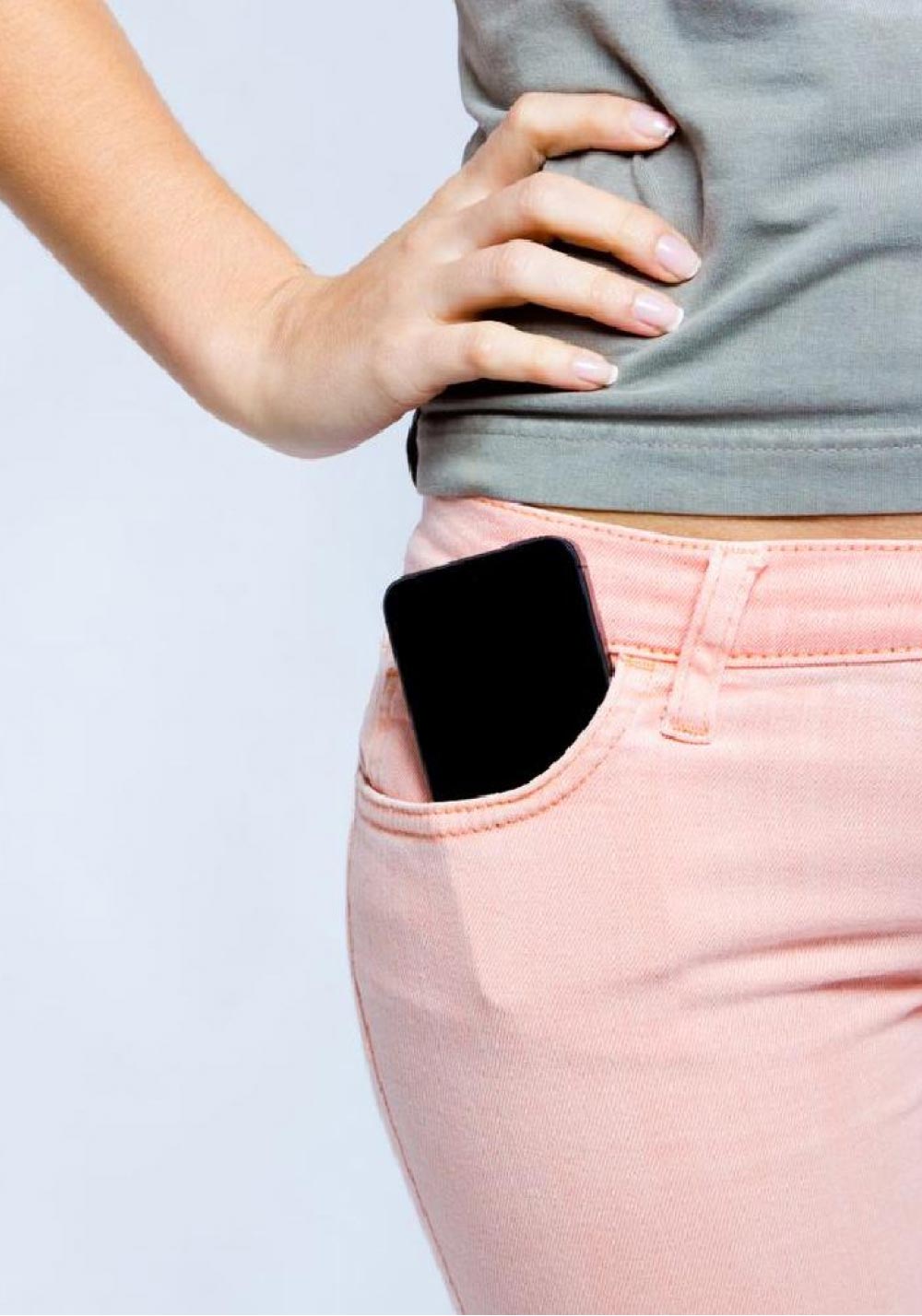 The true discovery of pockets, on the other hand, occurred when the game of thieves and pickpockets began on the notorious streets. People, particularly men, began concealing their money and valuables within their clothing to avoid being robbed.

This however wasn’t the same with the ladies, because, unlike men’s pockets that could be easily sewn into the linings of their coats, women didn’t have that privilege because of the heavy layer of undergarments and petticoats they wore.

Women’s pockets were typically tied between the under-petticoat and petticoat, requiring a lady to partially undress to access the valuables of her beloved pockets. This was deemed “unladylike” and “demeaning,” and thus the pocket injustice was born.

Even after the fall out of the multiple layers from women’s fashion, the trend of wearing tight-hugging clothing to accentuate the delicate curves became a trend during the 1790s and that left no room for pockets, yet again!

This soared to new heights during the French Revolution, where women were debarred from having internal or external pockets and had to carry a small reticule that could barely fit a coin! This is because women’s pockets were seen as a sign of threat which could be used to carry grenades and weapons!

Trust a girl with a pocket and she just might blow up the entire nation!

Perhaps this was a serious attempt by a male-dominated society to demonstrate that women have no right to pockets because they can never be financially independent and are only meant to be the perfect wife by her husband’s side.

Why should a woman have pockets when her husband can meet all her needs and necessities?! A lady doesn’t need to possess something of so much value!!

During the world wars, when the revolution of women’s empowerment was gaining momentum and women were finally breaking stereotypes and demanding the rights that were rightfully theirs to take, this sexiest notion was met with a huge outrage!

HAIL THE COURAGEOUS LADIES, MAY YOU LEND US YOUR RENEGADE POWER!!

A committee called the Rational Dress Society forged an official complaint back in the 1800s to demand the increase of functionality in women’s clothes. With the waves of the war in full swing, women’s pants with large pockets finally became a trend!

Alas, if only it lasted longer!

THE 21ST CENTURY ISN’T ANY BETTER

It was as if women’s relationship with pockets was doomed from the very start! After World War, women were yet again forced to become a victim of the patriarchy which demanded that they discard the clumsy fits and tomboyish clothes to revert to a more “feminine” appearance.

The pressure from society, the phase of the trendy skinny jeans and skin-tight clothes, yet again saw the mysterious disappearance of pockets and appearance of the fake ones instead!

In this era, the absence of pockets has more to do with good business economics which has ultimately normalized the notions of sexism and patriarchy alive.

POCKETS- NEED OF THE HOUR!!

Why is it so that it’s only men who get to have pockets where they can fit in their wallets, lunch boxes, horses, and even their entire house?!? Even a baby’s clothing has more functional elements!

The quest for demanding pocket rights will continue unless you awaken the rebel in you and break the double standards!

Take your step into a world filled with fashionable women’s clothing with functional pockets starting with ENTREPOWER!

From pastel prints to rebellious red to serene blue, Entrepower has an exclusive selection of office apparel embroidered to ignite the queen in you and help you rule the throne that’s rightfully yours! 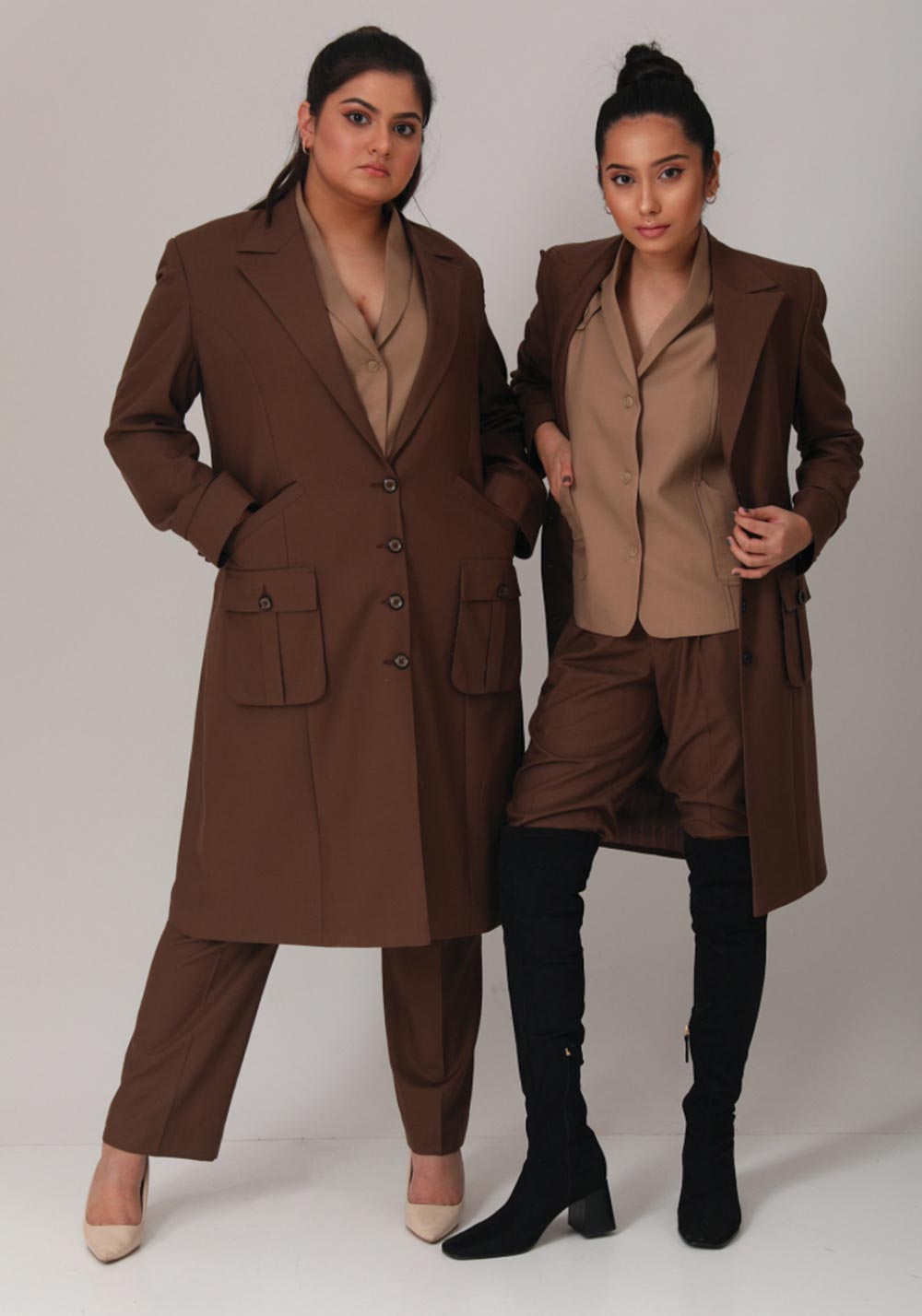 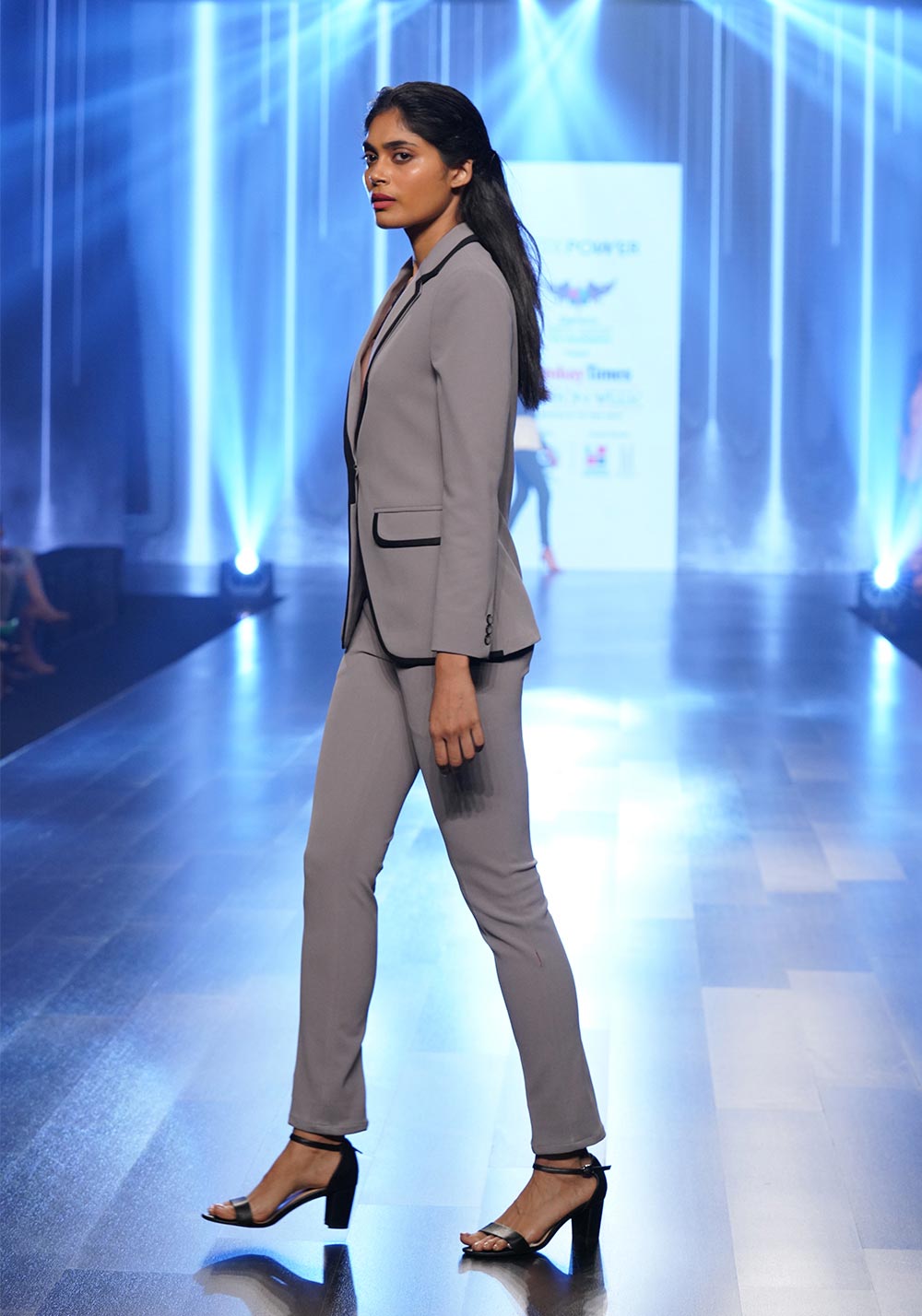 A good ol’ power suit for women is always in fashion when you want to assemble an effortless and classy look during those morning rush... 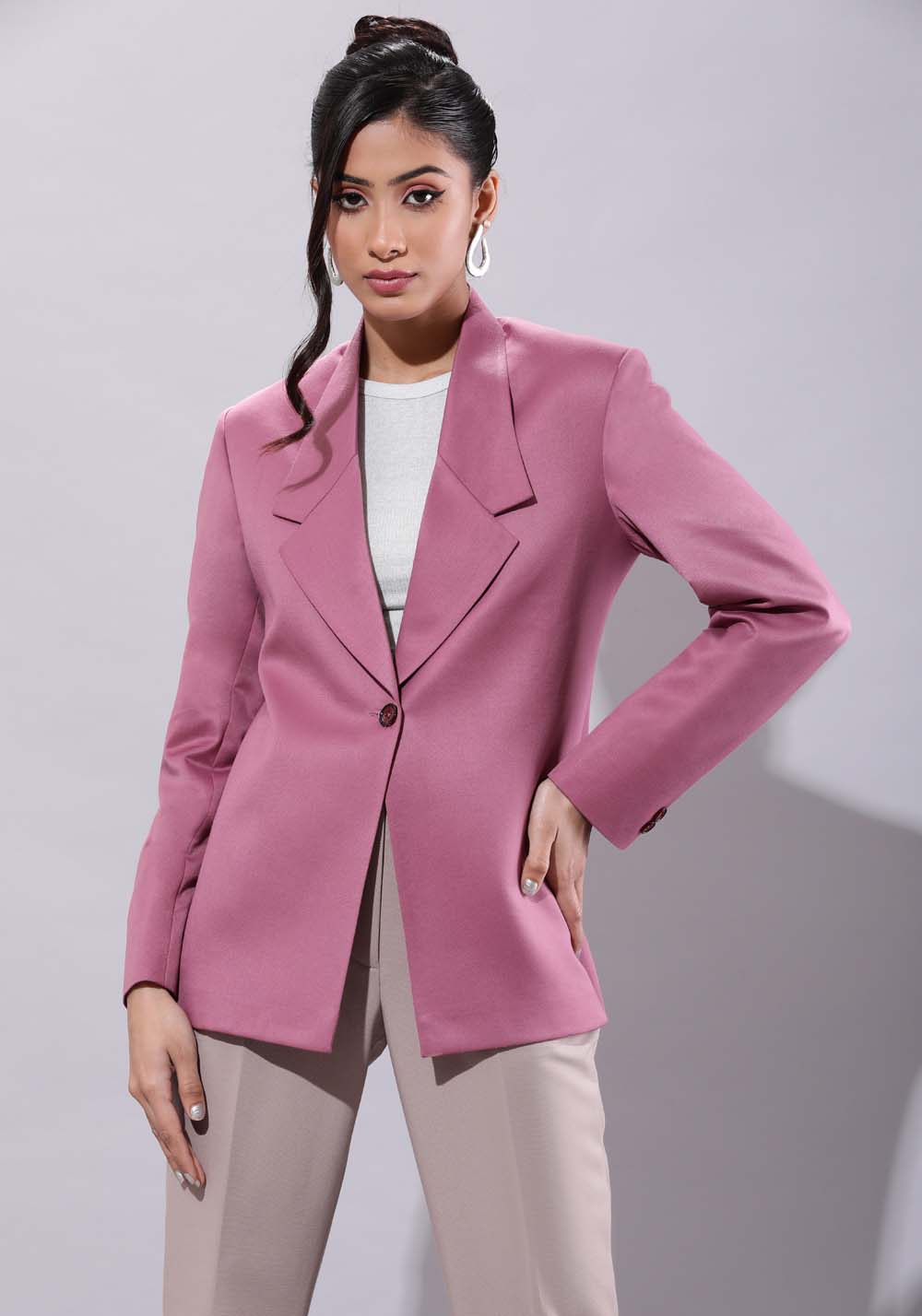 The spirit of Durga Puja 2022 is coursing through the air as we anticipate all the fun, frolicking, and joy of the 10-day extravaganza! From... 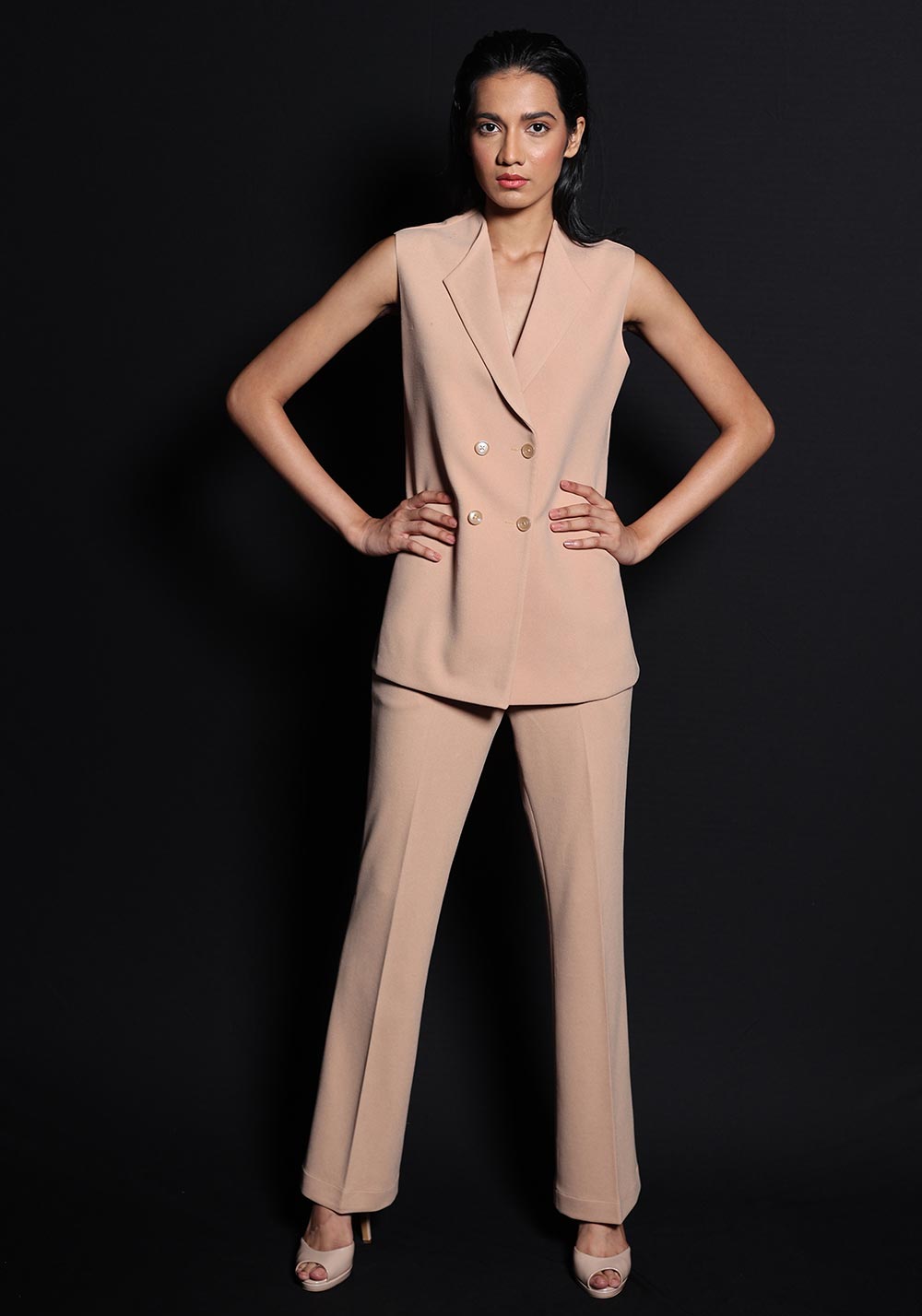 It’s officially the weekend, and you can’t wait to chill out with your coworkers and friends after work.  But there’s a slight predicament.  You don’t...

Get updates and stay connected - Subscribe to our newsletter